Band of youths on a mission to save serpents

BHOPAL: They are no wildlife experts nor do they have an expertise in magical language of snakes-parseltongue-like spoken by Harry Potter, but handling snakes, including venomous is no big deal for them.

Owing to their concern for snakes-a group of four youths in Chhindwara district joined hands to rescue snakes and educate residents on their utility. They claim to have rescued more than 1,000 snakes and released them in jungles.

"I have been rescuing snakes for as long as a decade. What began with curiosity later turned into a passion. But for the last one year we are working as professional team and we reach spot wherever any snake is seen," said Ravi, who owns a mobile shop for earning.

All of them have nothing in common as far as their backgrounds go. It is their concern to save serpents which has brought them together.

Vilas works with an automobile company, Sunil is currently seeking job, Deepak also owns a garment shop and Nikhil is a student.

The modus operandi for catching a snake varies from one snake to another. Most of the time we don't need even the stick which is provided to us by the forest department.

"In case I am out of town and get an urgent call to catch snake how can I get a stick there," said Vilas, another member.

I have been catching snakes for nearly two years now-a friend of mine died of snake bite and I was upset for some days. But one day it all changed when I saw a snake eating a mouse in the field and even passing over my leg without harming me, Vilas explained.

"It made me think that these slithery reptiles attack in self-defence," Vilas said.

It is due to their efforts that the forest department has included these men and made a team compromising forest personnel dedicated to the rescue of the animal.

Chhindwara range officer S L Pathekar said, "From January 1 till July 30, 197 snakes were rescued and released in forest areas with their. It was in December last year that we came to know about youths and thereafter a rescue squad was constituted."

Earlier, we used a snake charmer to catch these snakes but there were several complaints. He used to charge arbitrarily from scared people, Pathekar added.

"But these young men catch snakes for free and also educate people on misconceptions. They voluntarily go to schools to educate children," he added.
Posted by Chhindwara chhavi at 1:31 pm 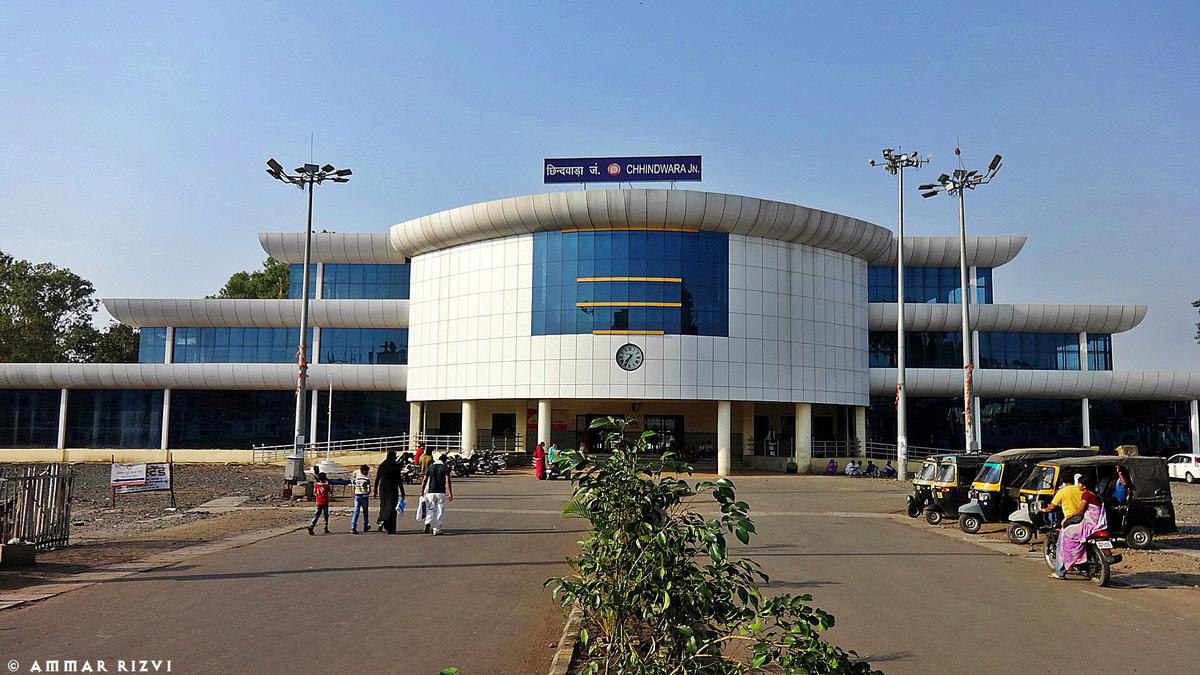 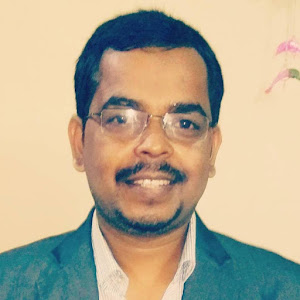 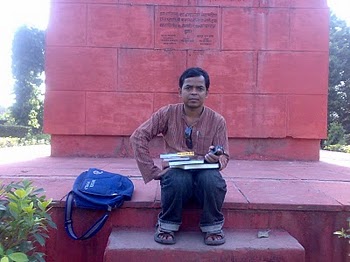